A TRIBUTE TO LOUIS

Renaissance Man - Louis Medcalf, a modern day Renaissance man, has left a tremendous legacy in the hearts of many. He was a Christian, husband, father, specifier, musician, author, artist, friend and mentor.  To his Conspectus family, his partnership in the specifying practice series, mentoring, stories, technical brilliance, and friendship will forever be remembered.

Career - Louis led a full career that completely embodies the characteristics and upholds the values of a distinguished member in the many areas of life in which he inhabited and influenced. He performed services at the highest capacity, with tremendous passion, that has impacted multiple areas of the AEC industry, including projects, project teams, students, educational practices, and industry standards. His talents and contributions were also significant in the music and church communities. Louis was an incredible blessing to family, friends, and colleagues across the country.

Talents - Louis was a member of Critical Path, music band. With his musical talents he also wrote and performed Christian songs. Louis's writing skills reached beyond the technical realm and he had been authoring "Trinitarian Thinking: An Introduction". He also enjoyed fine art drawing and water coloring, with a collection of art pieces that he created over many years. During his early fatherhood years, he assisted his wife, Sandy, with homeschooling their sons in math, science, art, and character training.

CSI - Technical writing, education, service, and devotion have been the cornerstones of Louis's career that he practiced and applied to his professional activities. He was very active in the Construction Specification Institute on the chapter, region and institute levels, since he became a member in October, 1982. His accomplishments have been recognized by all levels of CSI. In each activity, from providing assistance in chapter relations, to serving as chapter president, to developing programs for student involvement, to advancing technical programs and publications on the Institute level, Louis had advanced the purposes of CSI.

Impact - His commitment to CSI had complemented his professional positions in the firms he has worked for, and together they have positively impacted the AEC industry. As a Certified Construction Specifier and quality assurance and control specialist, each position has leveraged his contribution to CSI and CSI has leveraged his influence and advancement in the architectural firms he worked for. An example: "Contemporaneously with CSI’s development of a performance-based specification system, Louis through his firm prepared a new master system of performance specifications for design-build projects for Federal Express build-to-suit leased airport sorting facilities." This exchange between CSI, firm(s), and client projects exemplify the distinguished service and unique dedication that Louis upheld throughout his career, and has advanced not only him, but so many others in the industry, and the industry itself.

Legacy - Louis's contributions are comprehensive and vast and tell the story of his commitment, mentorship, innovation, integrity, and passion for the technical and human sides of the AEC industry.

Fly high, dear Louis!  We miss you and will forever remember your wonderful spirit, stories, and intellect! 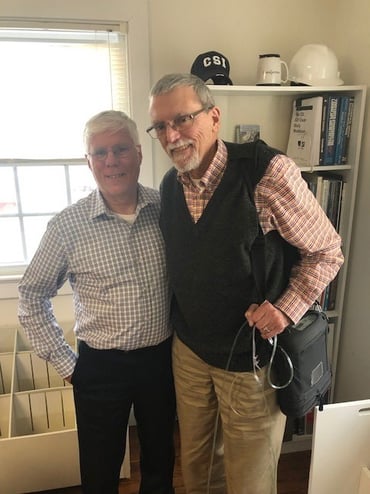 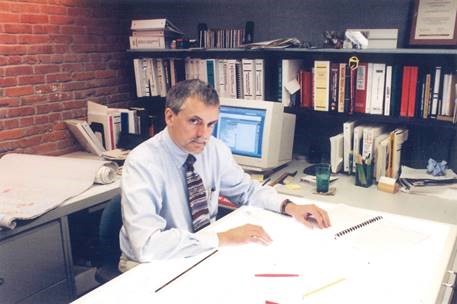 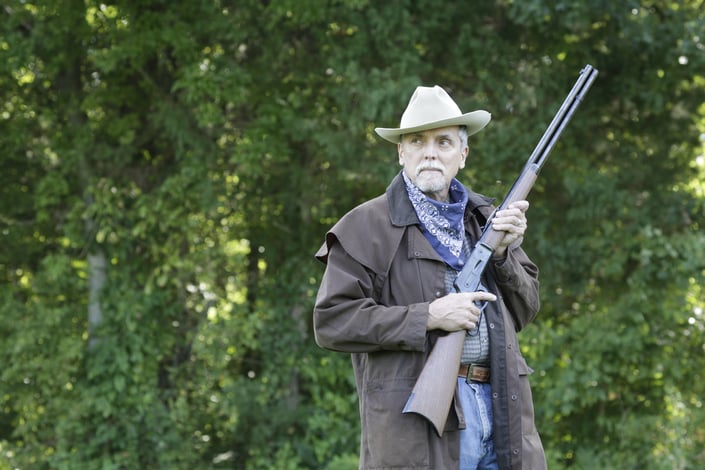 Learn more about how we can collaborate to create value and reduce risk in your construction projects.