Please. Energy is Not Renewable

Can we please stop calling solar, wind, and other LEED and government promoted energy sources "renewable?"

Talk of renewable energy is everywhere. USGBC and governments heavily promote its use through LEED credits, rebates, and subsidies. Just today I read an editorial from a middle school student imploring us to switch to renewable solar energy because fossil fuel supplies are finite and dwindling.

Check the science
Solar energy is produced by fusion at the core of our sun. Four hydrogen atoms join to form one helium atom while releasing a tremendous amount of energy in the process. The atomic mass of helium is about 70% of four hydrogen atoms, accounting for the energy released by fusion. So helium, by itself, cannot revert to hydrogen to repeat the fusion process.

Solar energy is finite
When the hydrogen is consumed, fusion stops and the energy disappears. Granted, our sun has a lot of available hydrogen. And when men first started extracting oil, gas, and coal from Mother Earth, supplies were thought to be more than we would ever need. But things change, and demand increases. We are straining, but not exhausting, our fossil fuel supply. We will never exhaust the supply. The increased cost from demand will curtail its use.

For solar energy, it is the same. It is only a matter of a much longer time--about 5 billion years before the sun transforms to a red giant no longer capable of sustaining fusion. We need not worry, nor our children, nor many generations after us. But the folks living in that year the sun goes out, if humans survive that long, will be worrying a lot.

If not solar, then wind
Okay, let's use renewable wind energy instead. Do you realize that wind is created by--yes you guessed it--the sun? Wind is nature's way of redistributing the heat that the earth absorbs from the sun. No sun, no wind. Should we really be depending only on the sun for our energy?

Except for nuclear energy, every other form of energy available to us today is derived from solar energy.

It's Alternative, not Renewable
If energy was truly renewable, we could have perpetual motion. Remember Albert Einstein's mass-energy equivalence portion of the theory of special relativity E=Mc2? Energy is neither created nor destroyed, only transformed. Therefore, energy cannot be renewable.

Let's call these energy sources what they really are: an alternative to our traditional fossil fuel and nuclear energy sources rather than pretending we found perpetual motion. 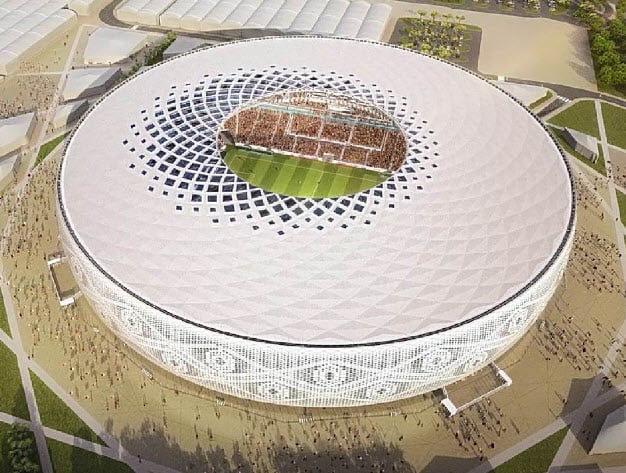